Bowling Lessons with our Bowling Professionals

We are dedicated to helping everyone get the most out of their bowling experience. From private lessons to group clinics we use state-of-the-art video analysis software. We’re always looking for ways to help everyone get the most out of their game. From the very young to the most senior bowlers we have a program to help you roll the best game you always wanted. Call now to schedule your first bowling lesson! 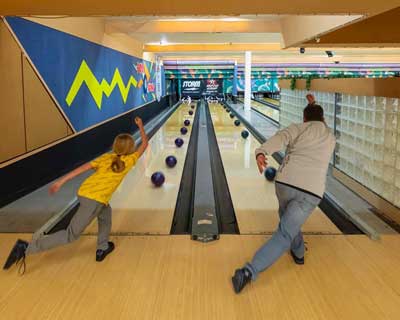 A member of the Suburban Windy City Bowling Association Hall of Fame and the Illinois State Bowling Hall of Fame.  With a client roster including PBA Champion bowlers, Team U.S.A. members, college, high school and beginners. Gregg can coach all level bowlers to achieve success 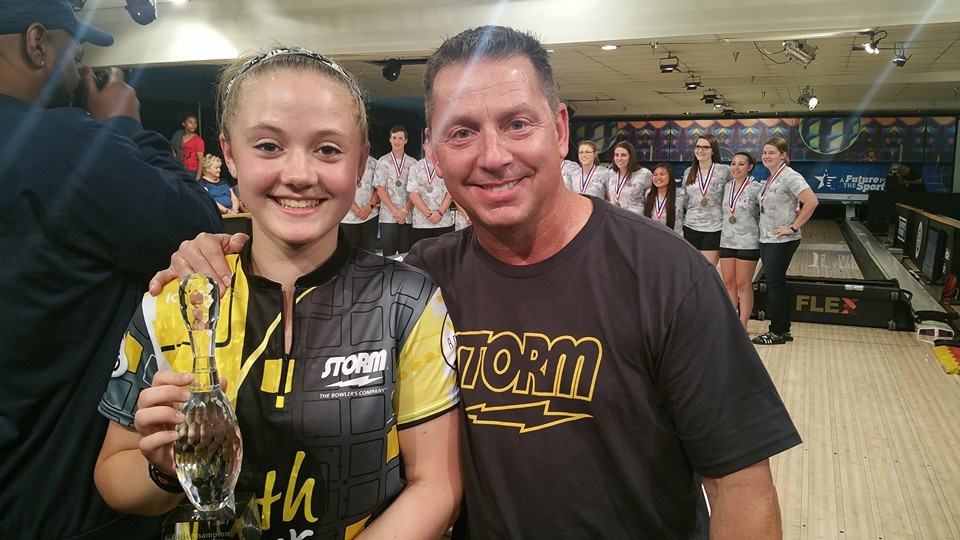 Stop in or call today to arrange your 1st lesson and be a better bowler!

Get more details at ZichaBowling.com 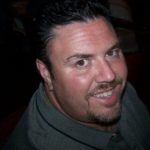 Michael Nape has been working at Fox Bowl for 25 years.  A PBA Professional for 13 years, and is the Head Women’s Bowling Coach at Elmhurst College.
He owns 12 Professional Bowlers Association Regional titles and 1 PBA National Resident Pro Championship Title.  300 games 18 times on the PBA.

He bowled 81 perfect 300 games and has rolled an 800 series 28 times.
He holds 17 local bowling association titles.
A member of the Suburban Windy City Bowling Association Hall of Fame and the Illinois State Bowling Hall of Fame. 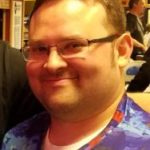 Bill Rodriguez (fondly called B-Rod) came on board with Fox Bowl in 2012. Bill’s love of the game and his interest in the technical aspects of bowling equipment made him a perfect fit to manage the Fox Bowl Pro Shop.Bill officially became manager in 2015. Bill’s knowledge has grown through technical education, seminars, and practical experience. He has been on staff with Ebonite since 2014.

Bill has rolled multiple 300 games & 800 series over his career including a whopping 835 rolled in the Wednesday Columbia 300 league. Previously Bill managed at Lawn Lanes in Chicago.